Heart of Ginger in a Spray 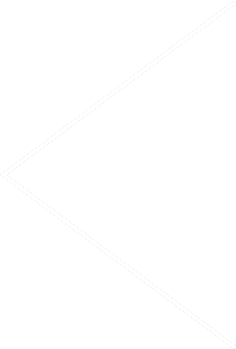 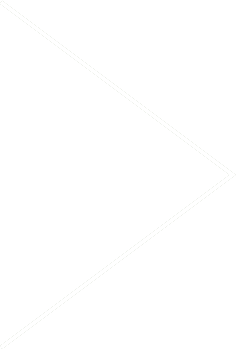 Heart of Ginger in a Spray

Ginger is a root originally from Asia.
The Greeks and Romans were already importing it over 2000 years ago, but only at the end of the 13th century did it spread to the rest of Europe.
Very popular in the East, it is used not only in savoury dishes, but also in cakes, biscuits, fruit such as bananas and apples, jams and drinks.
Ginger is also grown in tropical countries and warm regions of temperate zones. Thus, it is no coincidence that cultivation has recently spread to the Ragusa area in Sicily.

The technique used is the traditional one of olive-oil extraction.
The spices are pressed at temperatures not exceeding 27°C.
allowing all their nutrients to be most effectively preserved.

All the beneficial properties
of Ginger

Ginger is considered a superfood thanks to its countless beneficial properties. It promotes digestion and relieves nausea, especially when added to herbal teas or infusions.
It is also known to be an anti-inflammatory and antioxidant agent.

This spice is perfect on white meat or with fish and shellfish. In desserts it is often found together with other spices such as cinnamon, cloves, nutmeg, and chocolate.
Other harmonious combinations include
ginger and pumpkin, ginger and vanilla, ginger and apricot, ginger and tomato, ginger and lemon.
Try it with sushi too!
Or added to soothing herbal teas and spicy centrifuges! 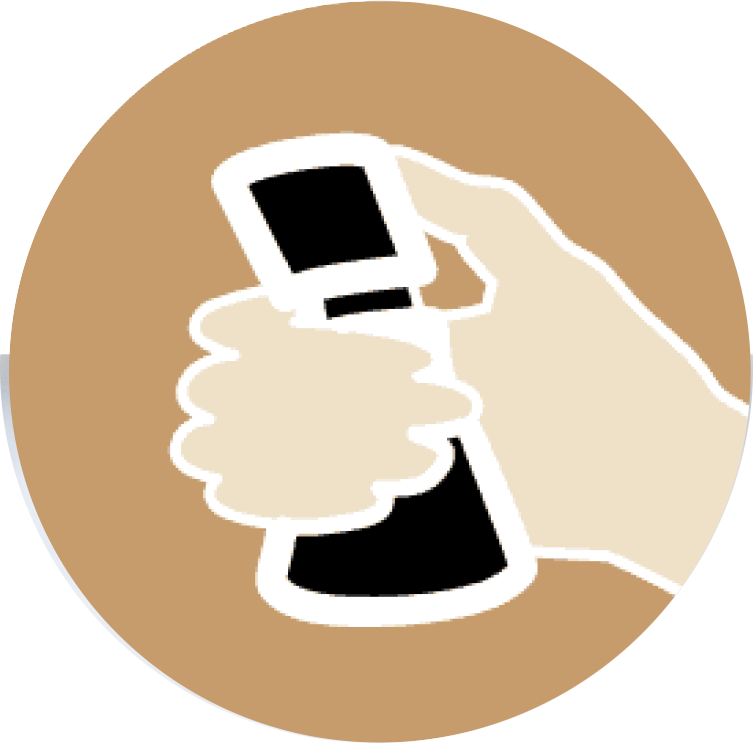 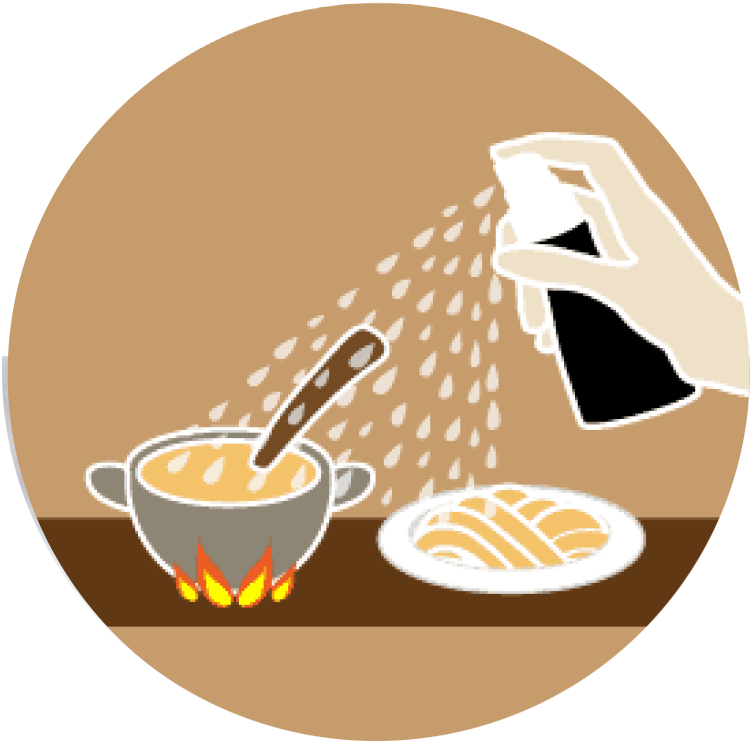 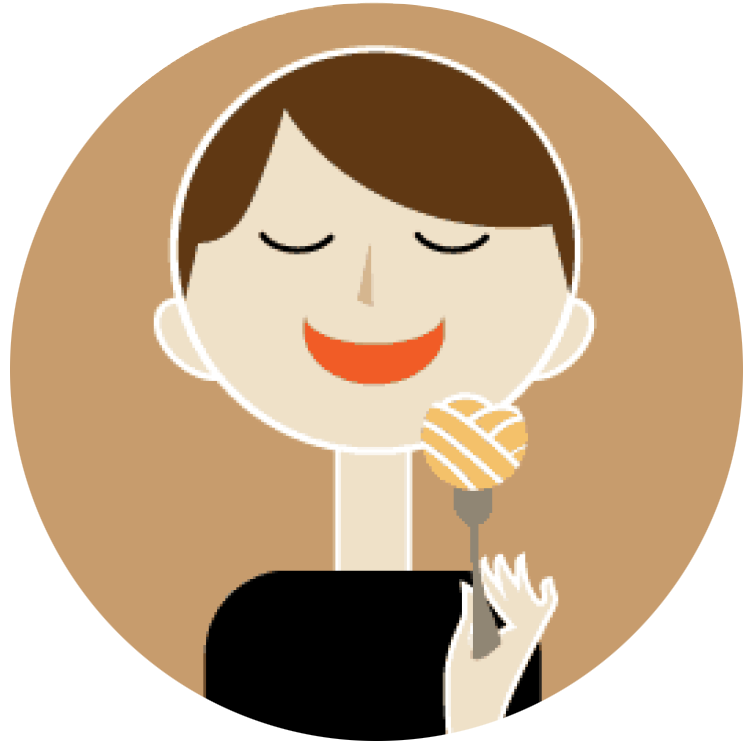